Fulham will be faced with yet another tough test in the Premier League away from home when they visit Pep Guardiola’s Manchester City on Saturday. The London club were away in their last game at the King Power Stadium where they took on Leicester City and shockingly got a win and the whole three points. 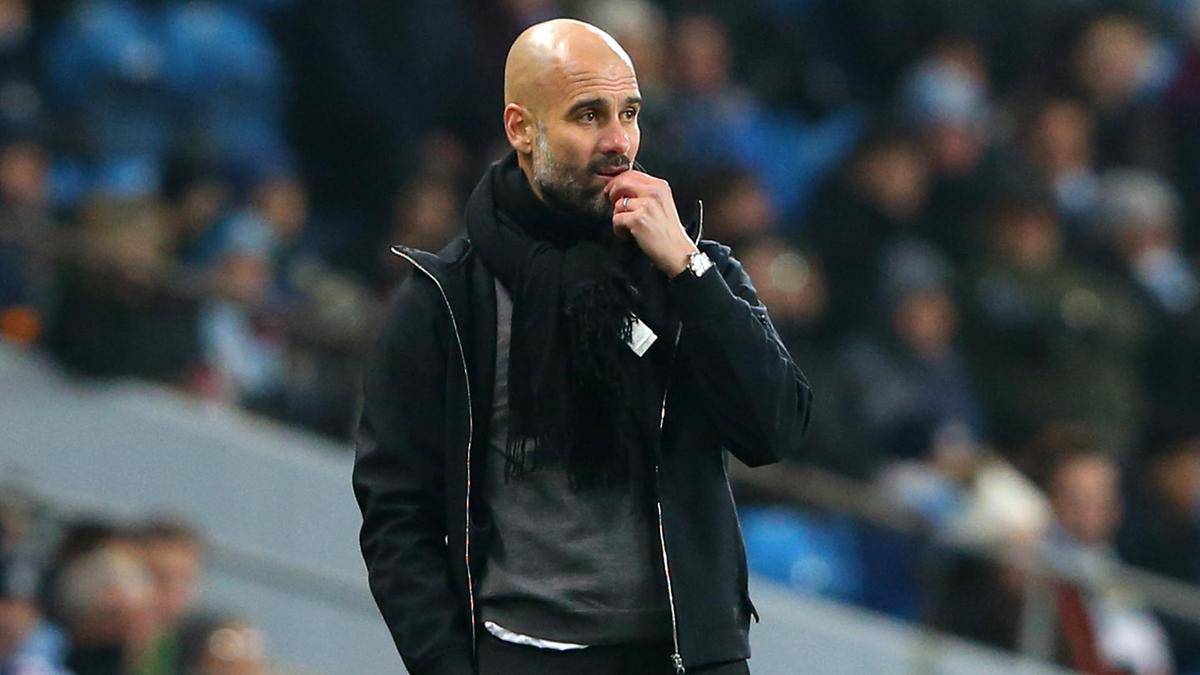 The Cottagers have climbed up the Premier League table and are now in 17th position, moving out of the relegation zone and will be hoping they make it two wins in their last four outings.

Manchester City are in ruthless form having hit five goals past Burnley without conceding any in their last league game. The result brought back memories of the fierce goal-scoring swagger the Citizens have lacked all season, but they will be looking to bank on the ability of Mahrez who bagged a hat-trick in the 5-0 rout against Burnley.

City go into the game sitting in 11th position, a place in the table they are not familiar with judging by their positions in the last few seasons. They are adrift of first-placed Tottenham with just six points but will be looking to continue their scintillating form against Scott Parker’s men on Saturday.

Sergio Agüero is the only City player with injury concerns and will miss the game with a minor injury.

Manchester City are shaky at the back this season and are also inconsistent. They are still yet to find the goal-scoring form they are popularly known for, but will be looking to walk over this fixture on Saturday.

Fulham on the other hand are beginning to put together some much-needed results and will be hoping to secure another positive one if they want to keep their hopes of remaining in the league alive.