Leroy Sane returns for Manchester City’s under-23 team and played for 57 minutes against Arsenal under-23 team. Leroy was out of the squad since August of last year. He was suffering from a knee ligament injury, which occurred during the Community Shield match against Liverpool at Wembley. Although the club ended the match as a winning side, they suffered the loss in the form of injury of their key player, Leroy Sane. 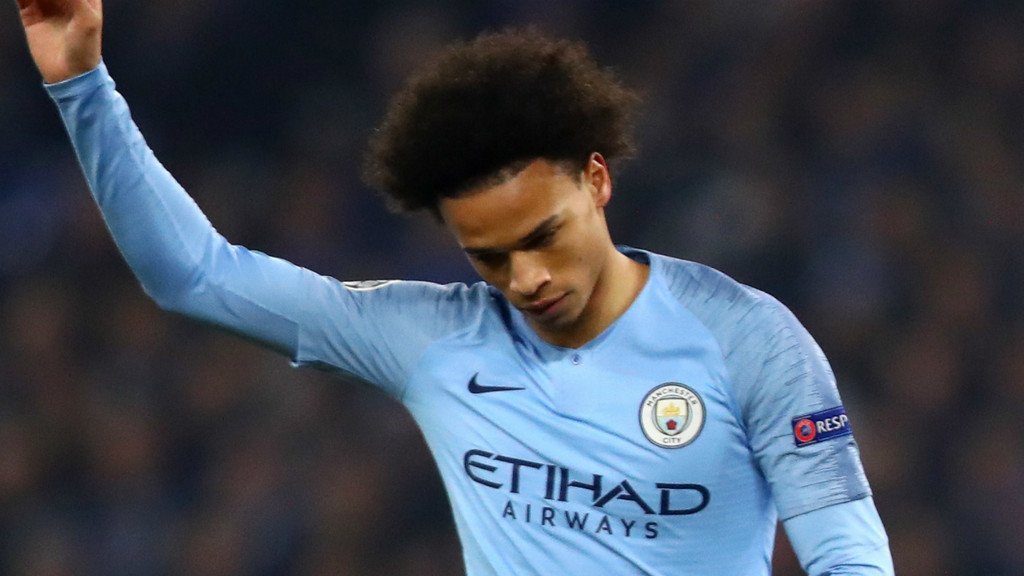 The German international, who was the PFA player of the year during Manchester City’s winning campaign of 2017-2018 season of Premier League returned to training in January, but had to wait for too long to wear a blue shirt. The 24 years old played his first match at Emirates Stadium on Friday after returning from injury as his club faced Arsenal in Premier League 2. His return was quite successful as Manchester City managed to beat their opponent i.e. Arsenal FC by 4-2.

Sane was able to play for only 57 minutes, showing what Manchester City have been missing since last August. He played as an attacker on the left flank along with the young sensation, Jayden Braff showing the glimpses of the future front line of Manchester City. However, things didn’t start really well as the Gunners took lead in just two minutes with the help of Folarin Balogun scoring from a very close distance. But Adrian Bernabe’s shot rebounded by Arsenal’s goalkeeper helped City to level up the close contest of the Premier League.

After Balogun’s goal for Arsenal, Taylor Harwood, Braaf and Bernabe scored for City in making the final score of 4-2 in favor of Manchester City. Just a few weeks before their encounter against Manchester United and the last 16-second leg of Champions League against Real Madrid, you cannot ask for a better time for Sane’s return.

CITY CAN EXTEND LEAD AT VILLA